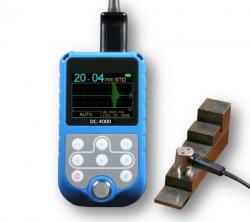 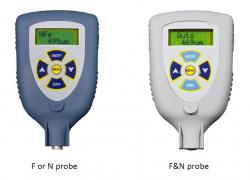 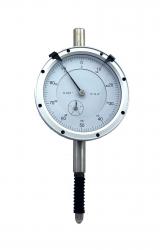 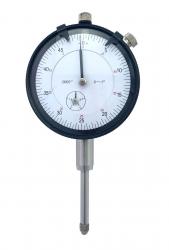 1. The market for intelligent manufacturing gets warm

With the popularity of the "robotics assembling line," the market for intelligent manufacturing get warm. According to the National Bureau of Statistics, in the first three quarters of this year, the value-added of China's high-tech manufacturing industry grew by 8.7percent year-on-year, 3.1 percentage points faster than that of industries above the designated size, accounting for 14.1percent of all industries above the designated size.

2. The export delivery of metal products and machinery equipment increased by 16.6percent from January to September

Huawei extended its market lead by shipping 41.5 million smartphones, to reach a record share of 42 percent in the third quarter of China's smartphone market, registering 66 percent annual growth, according to the latest report released by Canalys, a market research company, on Oct 30. As per the report, this is the sixth consecutive quarter of Huawei's double-digit growth.

Chinese automaker BYD reported on October 29 an 88.58percent year-on-year plunge in the third-quarter (Q3) net profit in the wake of a three-consecutive-month decrease in monthly sales volume taking place during the same period. However, this year's cumulative indexes as of September still climbed over the previous year—revenue grew 5.44percent to roughly 93.822 billion RMB and net profit was up by 3.09percent to 1.574 billion RMB. BYD said the annual profit plunge in NEV business may happen due to such reasons as the continuous sluggish for overall market demand, the changing price system of fossil fuel-powered vehicles and the sharp backslide in green-car subsidies. Nevertheless, fuel-burning vehicle business is expected to revive thanks to stable sales growth of new models like the BYD Song.